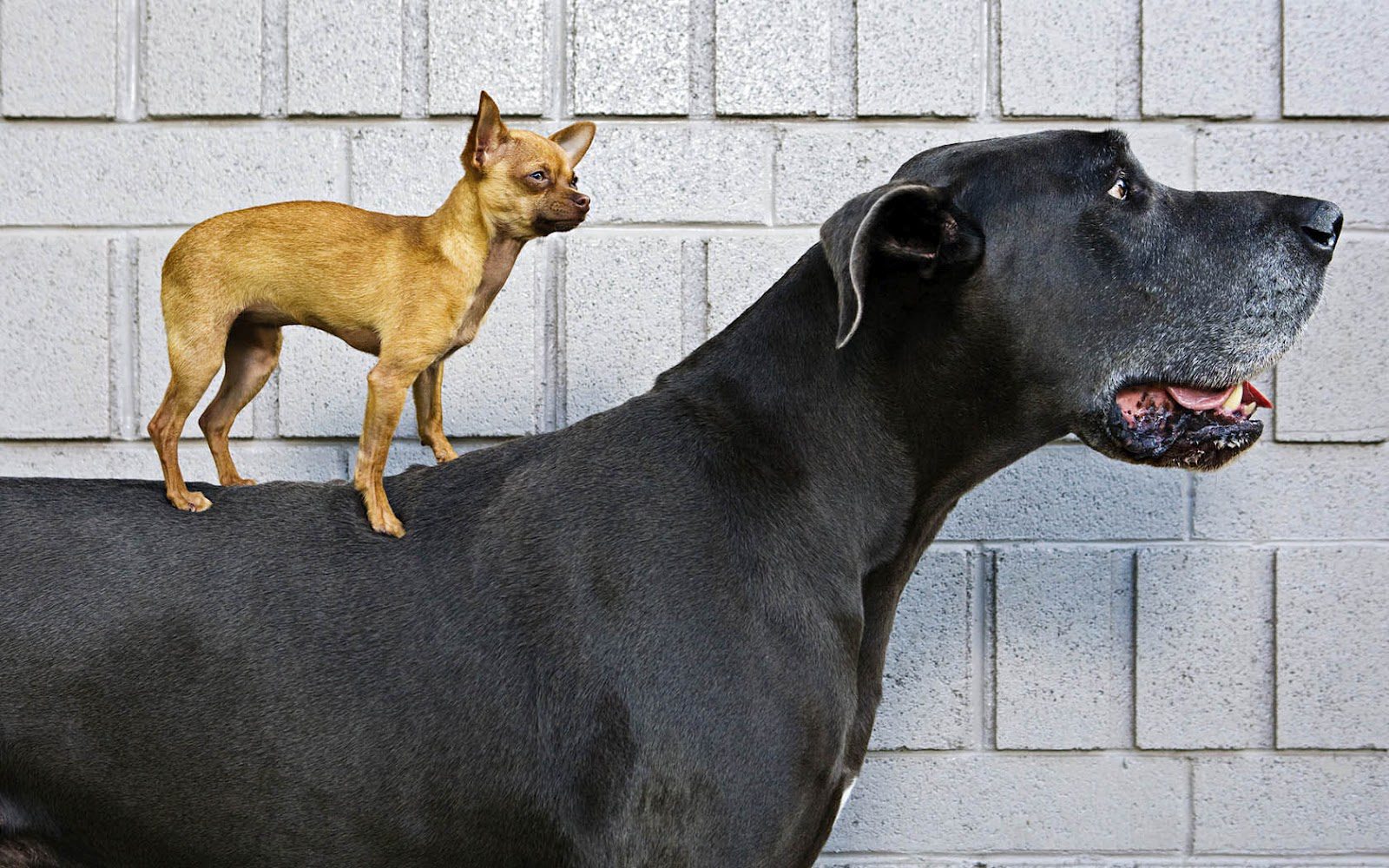 The fastest growing customer segment for RapidStartCRM is large Enterprise customers. This is great news for us, Microsoft and those customers.

When we began the RapidStartCRM journey in 2015, we had a pretty specific customer in mind… SMB. The small and midsized business was largely ignored by Microsoft in the Business Applications area. Yet, in spite of getting little attention, SMB still ended up being the largest number of customers, but it was a struggle. Navigating and using such an over-sized application, led to a large amount of “Churn”. We conceived RapidStartCRM “1.0” to specifically address this challenge. We built a solution, that sat on top of Dynamics 365, and essentially stripped off all of the fluff, and made it simple to use for SMB. About 1,000 SMB customers took the path we provided, and the SMB churn rate plummeted.

We had never even considered large Enterprise customers as prospects for our solution. Big companies, with Big IT departments, and Big requirements, engaging Big partners. Since our earlier solution sat on top of Dynamics 365, it did not seem to make much sense that a large Enterprise customer would want to reduce the capabilities. We were perfectly happy to continue our successful track record with SMB, thank you!

When Microsoft launched the Power Platform and PowerApps, everything changed. It was not actually a new product, it was a re-casting of where their existing Dynamics 365 products had evolved to. Actually, Dynamics 365 CE is a family of what are now called “PowerApps”. But then Microsoft did something unexpected… they released a platform level license where partners, ISVs and customers could actually build their own applications, on the same platform that the Dynamics 365 CE “PowerApps” are built on, and that was the birth of “PowerApps.”. This was huge for us. Where our previous solution sat on top of the complex Microsoft Apps, we could now flip RapidStartCRM underneath of them. In fact, they are not required at all to build your own applications!

We were thrilled with the changes to the platform, and the potential cost savings for our SMB customers, Enterprise was not even in our minds. A while back, we got a call out-of-the-blue from a Microsoft Enterprise Seller (if you are an Enterprise customer, you know who yours is). He proceeds to ask us all kinds of questions about RapidStartCRM, we interrupted that “You know, RapidStartCRM is not an Enterprise solution?”. The seller explained that he had a large hospital customer, who had Salesforce.com deeply deployed, and getting that replaced with Dynamics 365, anytime soon, was a non-starter. However, the customer said they had a department that had a need for something better than spreadsheets, and due to cost and other reasons they did not want to pull them into their Salesforce.com deployment. They had already attempted to deploy Dynamics 365 for some similar departmental needs, and got nowhere. It was simply too big a hammer for their nails. If the seller could come up with a way to solve that problem, the customer would talk. This was what led the seller on a search that ultimately put him on the phone with us. After listening to the fairly straightforward requirements, it started to sound extremely similar to what we were already doing for SMB. After all, a “department” in an enterprise organization, is not that dissimilar to a SMB.

We moved forward with this RapidStartCRM project, and in a matter of a couple of weeks, we had the customer department up and running, with some basic customizations to meet their specific needs. Pretty much the same thing we had been doing for SMB for years now. Throughout this basic engagement, the customer seemed quite surprised, almost skeptical, about the cost and time frames. Before this project was even finished, we were on calls with other departments that the customer was looking to repeat this RapidStartCRM process with. They had been “Infected” with Dynamics 365 via PowerApps. Here is what the customer had to say about it:

“Without deep internal expertise in MS Dynamics 365, we had trouble leveraging its capabilities and meeting the needs of our teams. Some projects never got off the ground while others weren’t able to take advantage of the technology fully. With RapidStartCRM, we were able to stand up a fully functional CRM tool within a couple of weeks, and improve upon it quickly with feedback from users.”

Okay, we’re not dummies, this could have been a fluke… and edge case. But we found ourselves being pulled into other large Enterprise organizations, by other Microsoft Sellers who had heard through the MS grapevine about our approach. Here is what a couple of MS sellers were saying about it internally:

“RapidStartCRM is the perfect fit for customers who know they need to streamline their business processes, and begin capturing critical activities & contacts all in one place, but don’t know where to start. RapidStartCRM makes CRM simple – by focusing on those pieces that bring immediate value, while still allowing the flexibility of a full CRM platform.”

“These opportunities were small sales use cases in net new logo accounts where our traditional Sales for CRM would have been above and beyond requirements. Forceworks’ RapidStartCRM program gave us the option we needed to get the customers comfortable, engaged and activated on Business Applications quickly.”

Want to take RapidStartCRM for a Test Drive?

Let's face it, we can talk about how great RapidStartCRM is all day long. But if you really want to see what we mean, there is no better way than to take an actual Test Drive on your own, of our Simple-to-use CRM.

Built and Supported by: